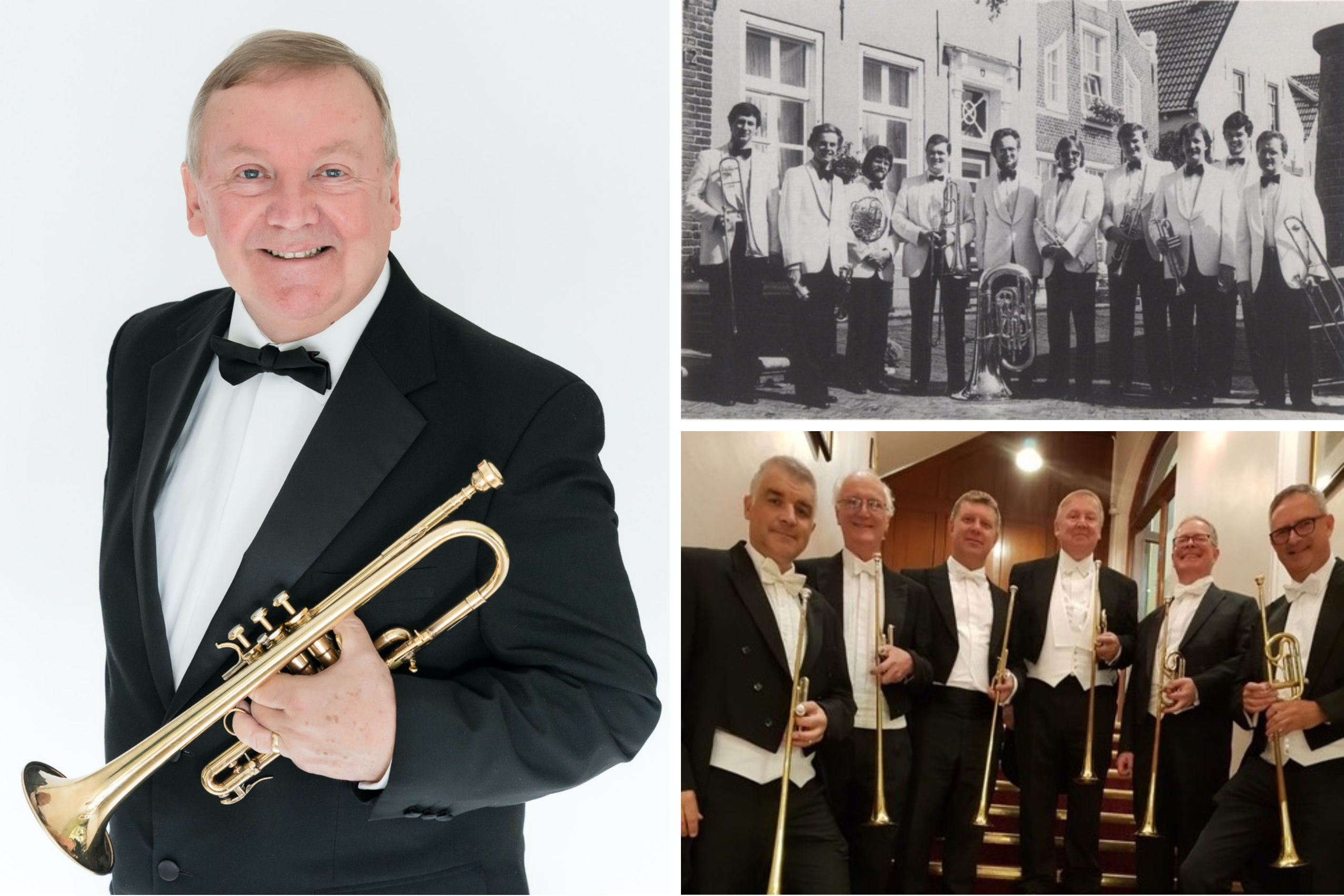 " When a Salvation Army bandmaster gave me a cornet to learn as a boy of 10 years old I had no idea that the first step on a musical journey that would last a lifetime had been taken... "


" It was a wonderful experience working with Tim in the Wallace Collection and the Philharmonia. During the best years of my playing life it was a privilege to make music with colleagues like Tim who collectively made up a world-beating band of brothers and sisters that could quite literally play anything put in front of them.

Tim possesses the best high chops I have ever come in contact with in the classical field. No note was ever too high, no horizon too far, for Tim, and I just wish I’d caught more of his jaw-dropping feats on record. Particular memories are of his stellar playing of the piccolo part of Weber’s Abu Hassan in the original version for seven trumpets and percussion, and his poetic playing of the Ahlberg & Ohlssen Swedish esskornett on the Origin of the Species Cyfarthfa Band period instruments CD.

Hats off to one of the supreme allrounders in the modern game of Trumpet. "